Galaxies - Heaven and Earth - Astrophotography and Landscapes by Steve Milne 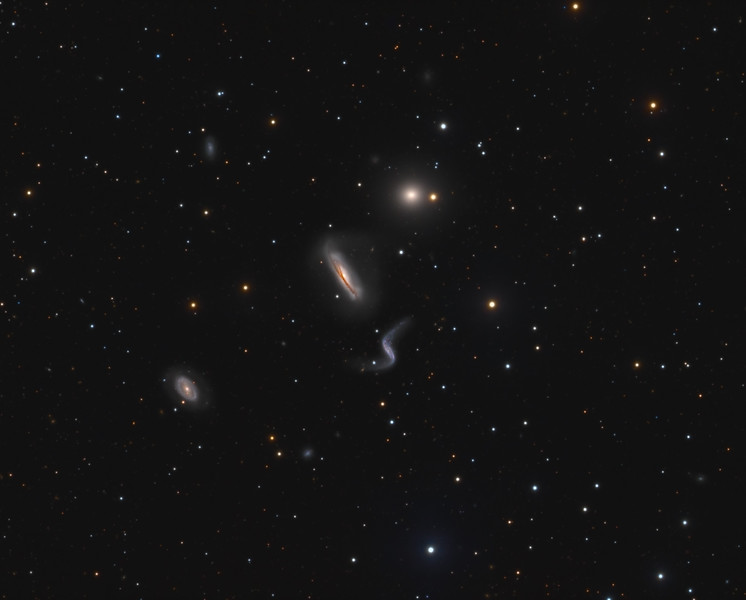 Numerous other galaxies of varying sizes can also be seen in this field of view.

The Hickson 44 group was photographed between 7 February and 3 March 2019 from a remote imaging rig in Spain owned and operated by Barry Wilson and Steve Milne.

A total of 18 hours exposure.